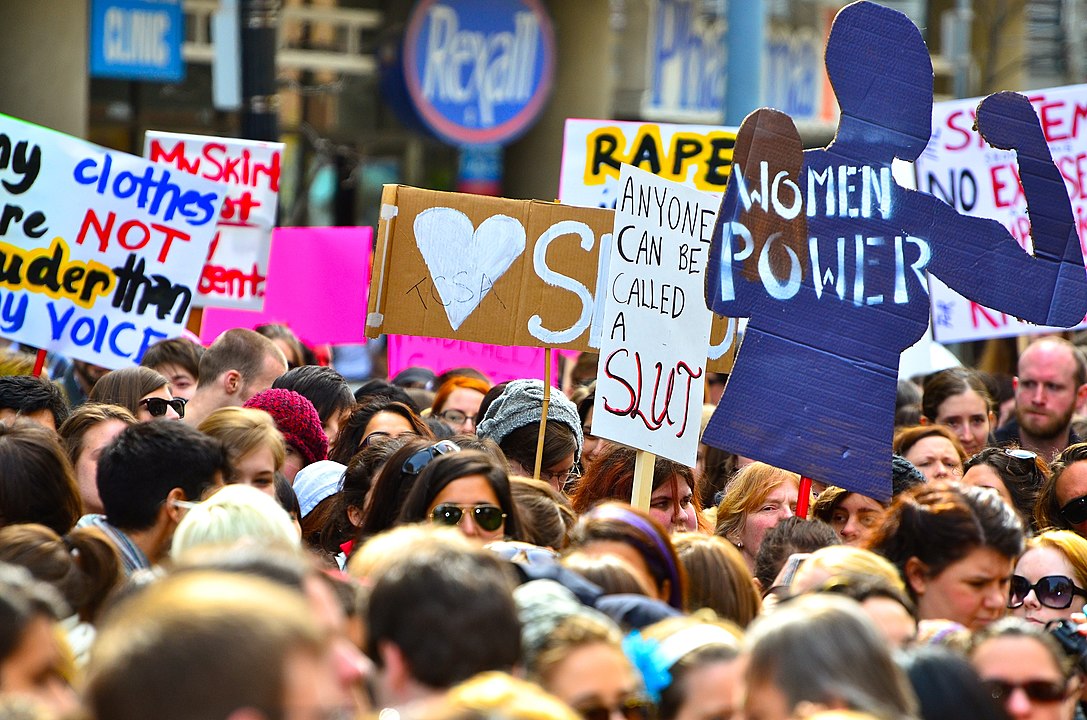 The female body on the front line for feminism (3/3)

“My dress is not a Yes”: The body politics of the SlutWalk Movement

The SlutWalk movement emerged in April 2011 after a Toronto police officer made the comments that women should avoid dressing like sluts to protect themselves from sexual assaults (slutwalktoronto.com). At the time, the University of Toronto was addressing allegations of a pervasive rape culture on campus. The officer’s comments spurred outrage and gave rise to protests in many countries, including India and South Korea (Carr, 2013). Thousands took the street to challenge the long-standing patriarchal system of power in which misogyny, female body control and victim-blaming are prevalent. Feminist scholars such as Catharine MacKinnon have been instrumental in highlighting such a system:

“The instrument of social perception is created by the social process by which women are controlled. But this apparent paradox is not a solipsistic circle or a subjectivist retreat. Realizing that women largely recognize themselves in sex-stereotyped terms, really do feel the needs they have been encouraged to feel, do feel fulfilled in the expected ways, often actually choose what has been prescribed, makes possible the realization that women at the same time do not recognize themselves in, do not feel, and have not chosen this place” (1989, 102)

In the social context of women’s subordination, MacKinnon suggests that sexual violence is deemphasized or reinforced by implicit societal codes which regulate the female body and place the blame upon victims. Instead of condemning perpetuators, those codes (dress codes or behavioral codes) render women accountable for male sexual aggression. The SlutWlak movement’s message across the globe was loud and clear: the focus shouldn’t be on women dress but on rape culture.

MacKinnon, Catharine A. “Toward a Feminist Theory of the State.” Harvard Univ. Press, 1989. 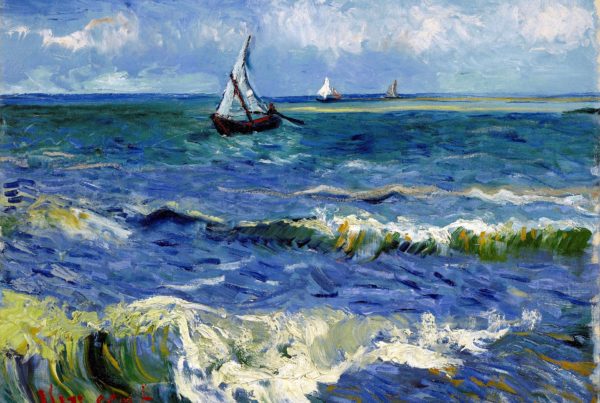 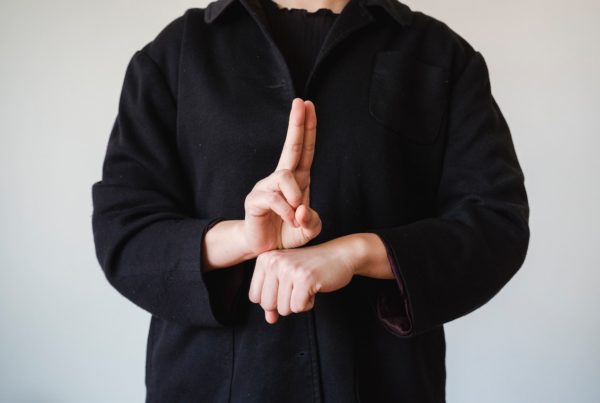 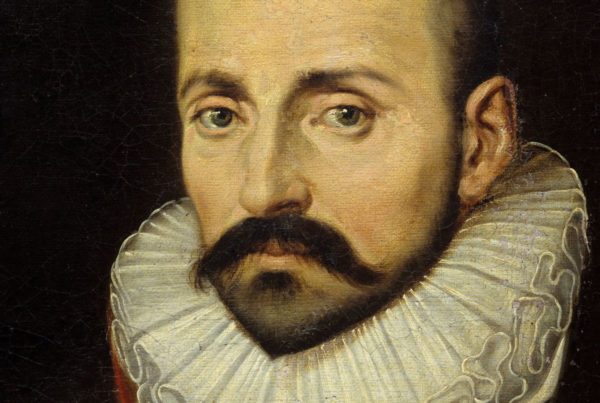